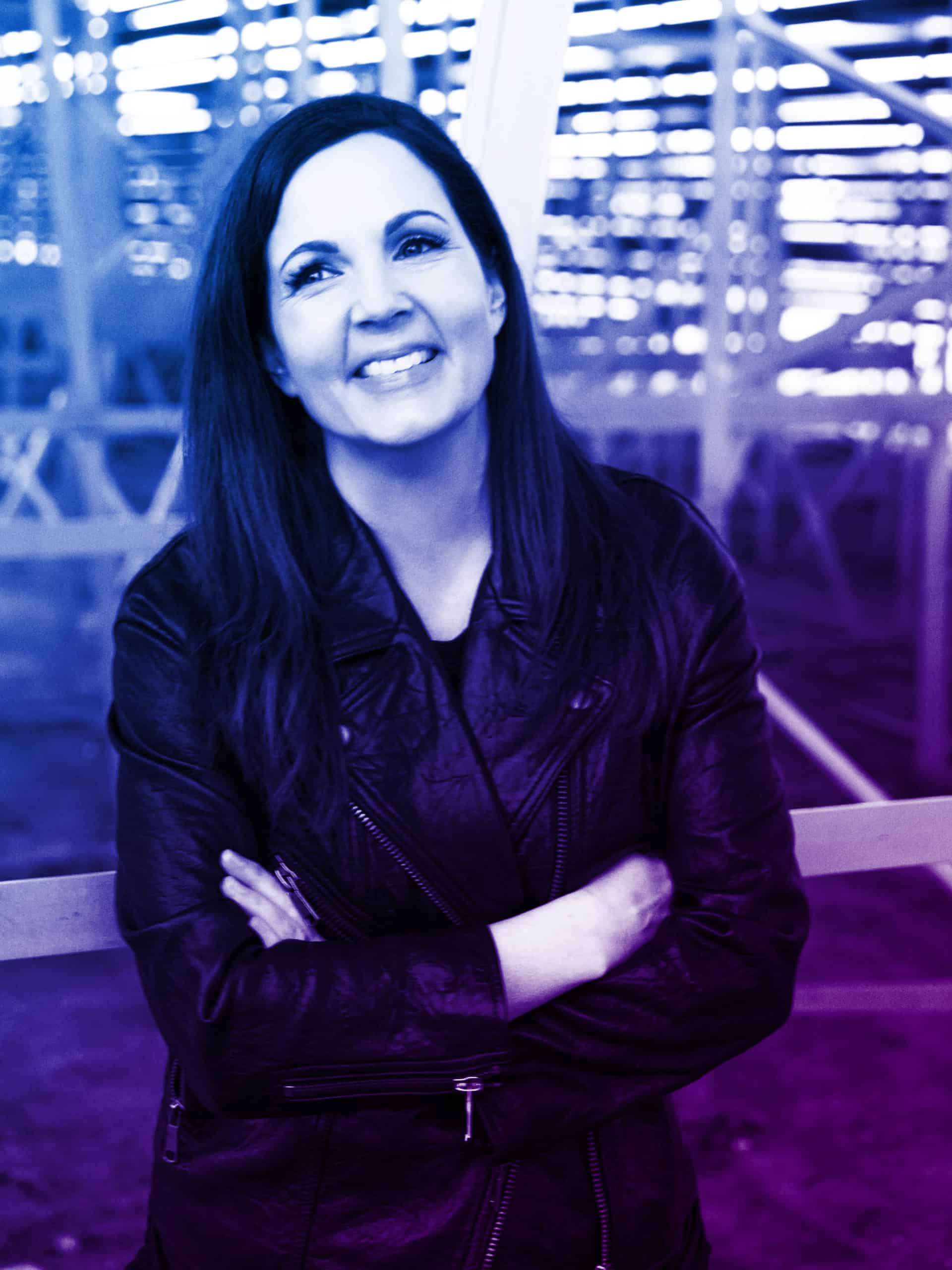 On her latest release, The Balladeer, Lori McKenna herself is offering her most uplifting and uptempo album in a catalog that spans 20 years. Produced by GRAMMY award winning Dave Cobb and recorded in Nashville’s historic Studio A, The Balladeer follows an incredible stretch of career momentum, including two consecutive Grammy wins as a songwriter for Best Country Song: Little Big Town’s “Girl Crush” and Tim McGraw’s “Humble and Kind.”

For The Balladeer, McKenna composed three tracks with “Girl Crush” collaborators Hillary Lindsey and Liz Rose, collectively known as the Love Junkies. The remaining seven were written alone as she pulled moments from her life and turned them into songs.

“I’m at the age now where you can see really well where you’re going, because you’re helping your parents — and you’ve lived through what your kids are doing,” McKenna says. “It’s this weird emotional time where you’re like a bookkeeper, writing it all down, trying to make sense of it and add it all up somehow.

The release of The Balladeer continues a series of landmark years for McKenna following her 2018 album, The Tree. Nominated for “Album of the Year” at the 2019 Americana Music Awards, the album received widespread critical acclaim and landed on several “Best of 2018” lists including Entertainment Weekly, Paste, Slate, The A.V. Club, The Washington Post and Rolling Stone. In 2016, McKenna’s album “The Bird & The Rifle” was nominated for three GRAMMY awards as well as three Americana Awards.

In addition to her career as a solo artist, McKenna continues to enjoy tremendous success as one of the music industry’s most in-demand songwriters. In 2017, she became the first woman ever to win the Country Music Association’s Song of the Year award two years in a row and also won back-to-back Grammys for Best Country Song for “Girl Crush” performed by Little Big Town and “Humble and Kind” performed by Tim McGraw. Moreover, she became the first female to ever win Songwriter of the Year at the Academy of Country Music Awards that same year. In addition to writing songs for a multitude of award-winning artists including Miranda Lambert, Carrie Underwood, Little Big Town, Tim McGraw, Faith Hill, Hunter Hayes and Reba McEntire, McKenna also co-wrote “Always Remember Us This Way,” which was featured in the Academy Award-winning 2018 film, A Star Is Born.