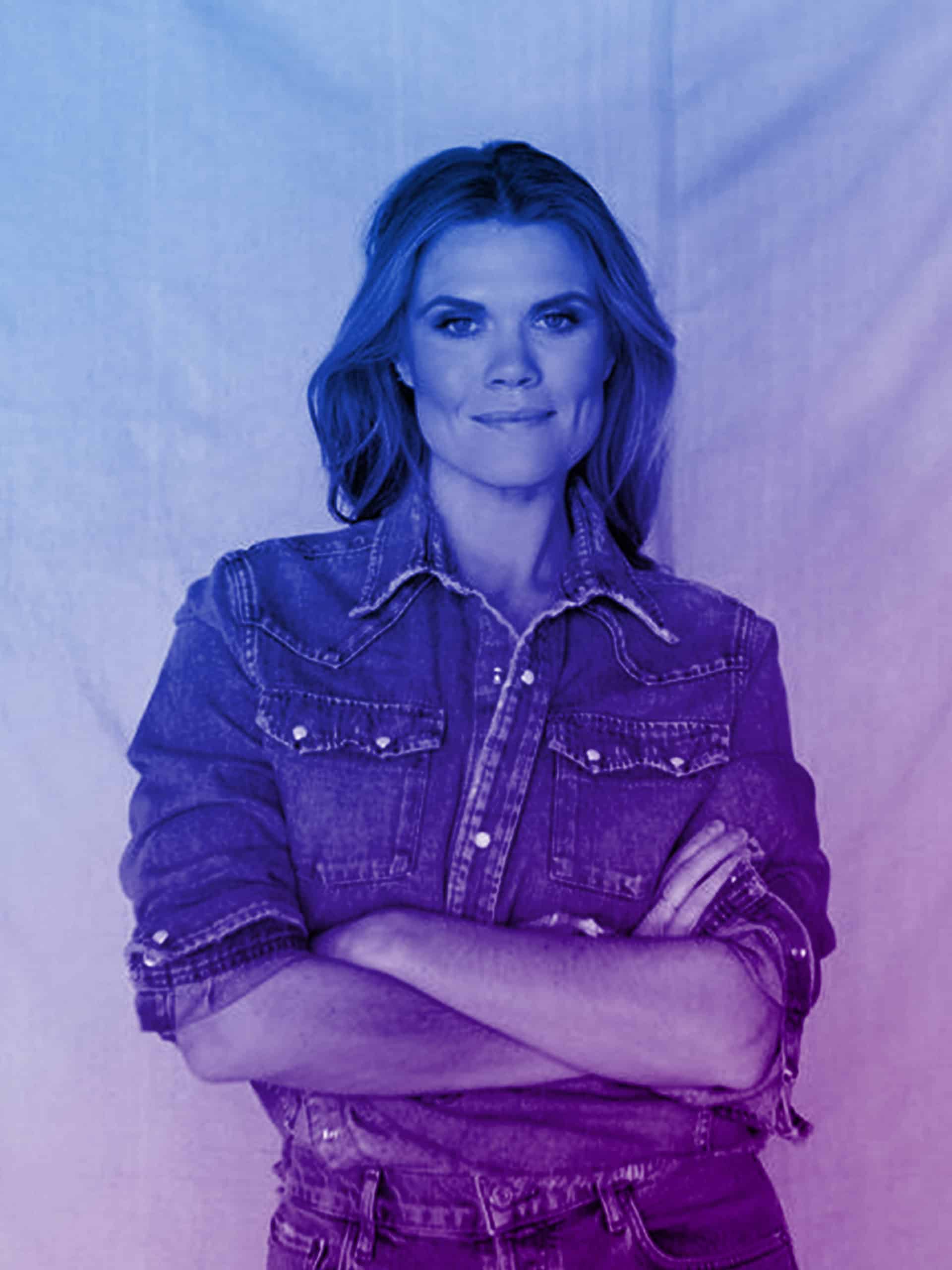 Nicolle Galyon is an award winning, multi-Platinum singer/songwriter/producer from Sterling, Kansas. Galyon has penned eight No. 1 hits including “Automatic,” Miranda Lambert’s chart-topping lead single from her critically album ​Platinum, ​which debuted at No. 1 on the Billboard H​ot 200 chart and featured five songs by Galyon. “Automatic ” went on to win NSAI and ACM Song of the Year and was nominated for multiple Grammy and CMA awards.

In 2018, Galyon celebrated the success of Dan + Shay’s 2x Platinum, multi-week No. 1 hit “Tequila,” which was named ACM Song of the Year and earned Galyon Grammy and CMA nominations for Best (Country) Song. She was named BMI Songwriter of the Year, making her the first female to win the award since Taylor Swift in 2010. Galyon was also the only female to receive a Triple Play Award, an honor recognizing songwriters who have achieved three or more No. 1s in a year.

Galyon made her debut as a producer with Warner Bros. artist, RaeLynn’s album ​Wild Horse​, which debuted at No. 1 on the ​Billboard ​Country Albums chart, placing Galyon in an elite category of female producers to have topped the ​Billboard ​album charts. She co-wrote Camilla Cabello’s pop single, “Consequences,” which earned an iHeartRadio Award for Best Lyrics in 2019. Galyon serves as a producer and writer on the country musical podcast “Make It Up As We Go” which launched in Sept. 2020.

Galyon is heavily involved in the CMA Foundation’s music education initiative, served as an NSAI Board Member and CMT Next Women of Country mentor and founded The Autobiography Scholarship to provide students of her alma mater Sterling High School with college scholarships.

In 2019, Galyon partnered with Big Loud to launch the female-focused record label, Songs & Daughters. The label signed Madison Kozak as its flagship artist. Galyon was named 2020 Kansan of the Year for her continued service and commitment to her home state, which includes partnering with SongFarm and Save The Music to install a recording studio in Sterling High School and others throughout the country. For more information on Galyon, visit ​nicollegalyon.com​.