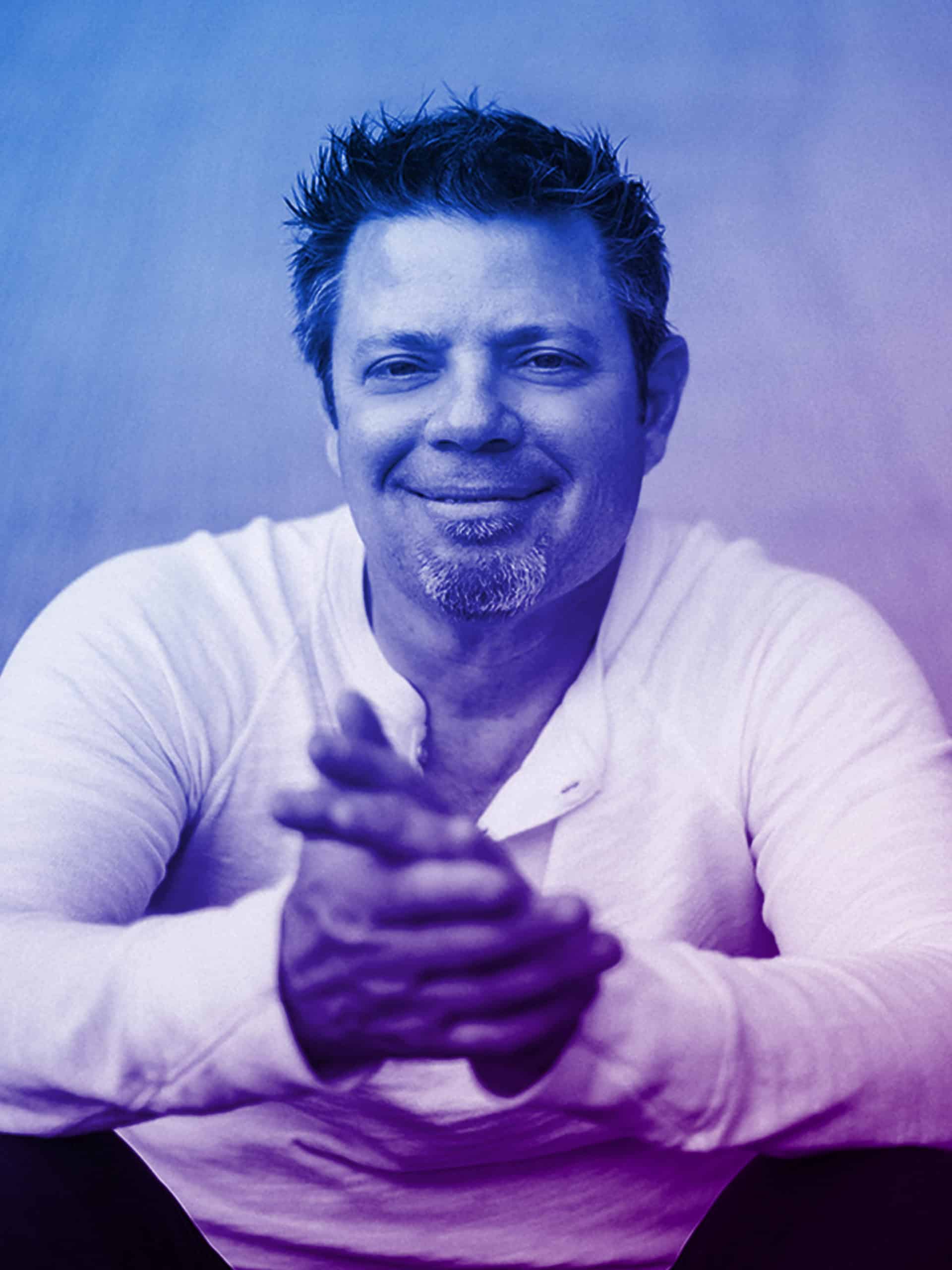 Rodney Clawson took a huge career leap from farmer to songwriter when he began to make trips from his home in Gruver, Texas to Nashville, Tennessee. Longtime friend John Rich encouraged Rodney’s writing trips, which eventually led to his first publishing contract in 2000.

Three years later, he earned his first top 20 song with “I Can’t Be Your Friend”, cut by the band Rushlow. This was quickly followed by his first top 5 song, “Sweet Southern Comfort”, recorded by Buddy Jewel. After this success, Rodney made the decision to leave his farming career behind and move to Nashville to be a full-time songwriter.

In 2008, Rodney signed an exclusive publishing agreement with Big Loud Shirt, a company owned and operated by Grammy award-winning songwriter, Craig Wiseman. In February of that year, country music legend George Strait released Rodney’s song, “I Saw God Today”, as the first single off of his Troubadour album. It became Strait’s highest debuting single of all time and his record breaking 56th #1 song. The song won CMA Single of the Year and was nominated for Best Country Song at the 2009 Grammy Awards.

Rodney took on the role of producer when he recorded some songs on the Jake Owen’s Barefoot Blue Jean Night album and songs on James Wesley’s release with Broken Bow Records.

In 2015 Rodney received a Double CMA Triple Play Award. Following in 2016, Rodney achieved his 23rd #1 with Florida Georgia Line’s “May We All”, featuring Tim McGraw. Additionally, he won his sixth CMA Triple Play Award (awarded for having 3 songs reaching #1 in a one-year period) honoring “Confession” by Florida Georgia Line, “You Look Like I Need A Drink” by Justin Moore and “May We All”.

To date, Rodney has had twenty-six number ones. In his downtime, Rodney likes to participate in fishing tournaments throughout the United States.